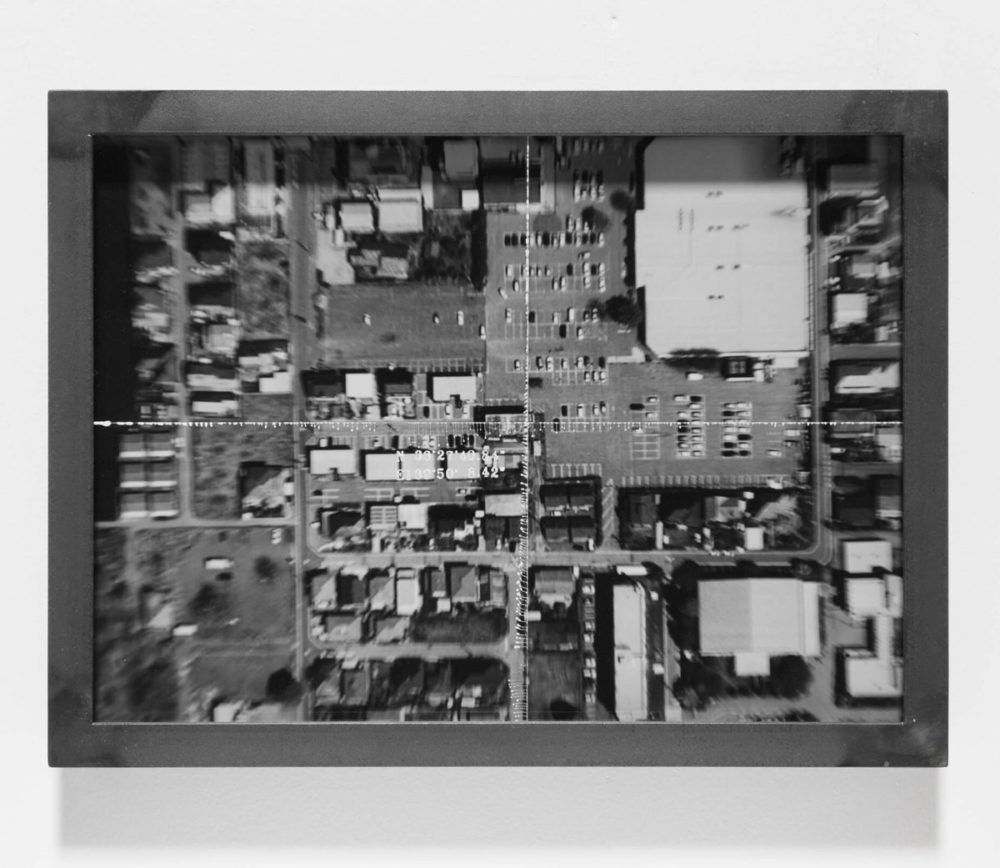 In a word, I still have my regrets.
My brother collapsed. When I heard this, I ran to the hospital, which was also my brother’s workplace. For the next 10 days I sat next to my brother. My brother’s body hardly moved, but he was conscious. He slept on his bed severely in pain. For him it must have been like hell. He communicated with small movements of his right arm and he shook his head and nodded his neck.
My family home is a private eye doctor and my brother planed to inherit the household. Being the oldest child, my brother from his childhood was perhaps under immense pressure. The whole family relied on him. As for myself I envied my brother for his good grades.
My brother, in the end died of cerebral infarction when he was 41 years old.
The day before he died, I suddenly wanted to apologize to my brother. And I whispered near his ear, “I am so sorry for pushing you so far. I will try harder”, I said. Then my brother, with his right arm, his shaking head, gave me a message, “No, no, it’s alright”. I cried in front of him. A little later, the next day he quickly became very ill and passed away.
Thereafter, I sorted out all the paperwork. I removed the car from the workplace, which was also where he was hospitalized, and went through his bank accounts, his administrative procedures, and cleaned the apartment that he once lived. The moment I entered the room, I remember I was quite astonished. I’ve heard that the life of a doctor working at a hospital is tough and hard, but living on his own, the room was excruciatingly dirty.
I was cleaning the messy room and was caught up in a strange spell. You might say, the traces of a person who was once there, or the remains of a life after death set apart and untouched. He wasn’t there but I could feel his presence. I felt wistful, frail and vague. I was asked by his work place to find a research paper. I found it in the apartment, in the computer. Later I heard that the paper was safely published with his name on it. It was the last words from my brother, a doctor’s testimony at the very end.