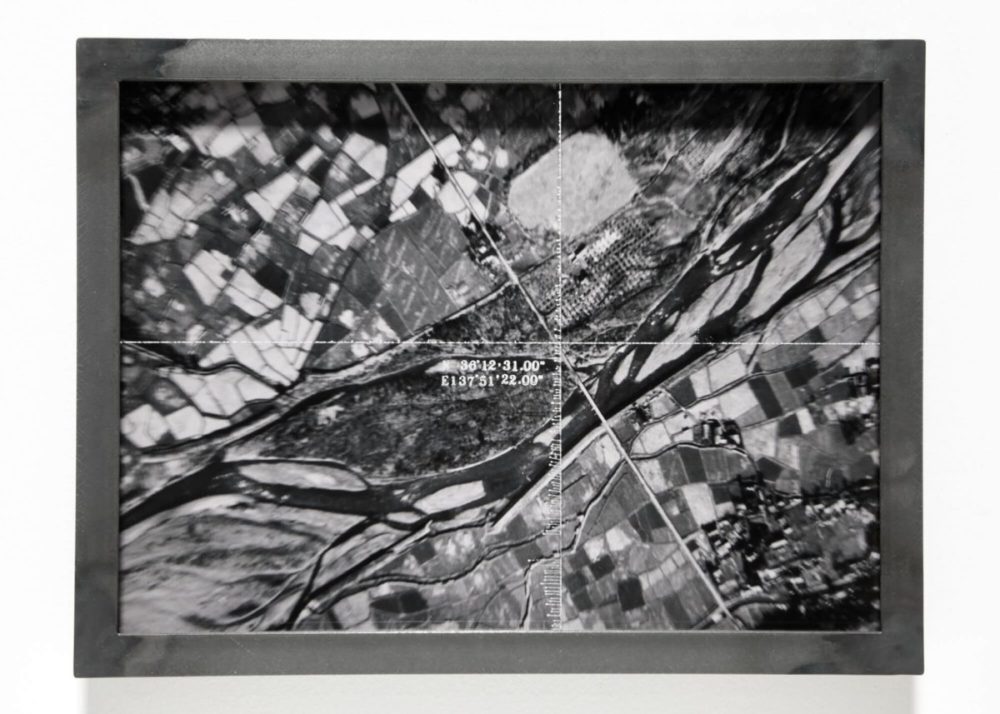 Around junior high school and high school I decided, during the summer I would spend my time there. In Shinshu, at my relative’s home. You see, it is cool, especially during nighttime. During the daytime it can be hot, but it’s still cool. It’s hot here isn’t it? I really don’t like hot weather.
You see, I was born the year the war ended, in April. Soon after I was born, there were air raids and they thought it was too dangerous, so during that time I evacuated to my relative’s house. Right in front of the house was a river and from the small stream leading from the river, we washed the vegetables. I heard in past times they used the place for laundry. And the river height was uneven, so you could hear the sound of water falling down. Even during nighttime, even while we slept. It was very cool and the water was so refreshing. Here and there, a boy that was a year older and 2 younger girls lived nearby. The 3 were about the same age as I was and we often played together. We had lots of fun. Once, my aunt took us all the way to Kamikochi. She made us a huge rice ball, it was a size I never saw before, and it was held together so tightly, and all of it was wrapped with seaweed. It was very big and it was black as ink. We had so much fun. And then there was a festival. In the neighborhood there was a small festival, and the way home was completely dark. It was the first time I experienced complete darkness. And so I looked up to the sky, and there were many stars. I even saw the Milky Way. Every day I had so much fun and I was never tired. At that time, my sister once gave me a letter. It said my father was worried. Back then there was no telephone, and since I left, I didn’t write any letters home. So they were worried. The river had a bridge over the water and as we walked it was right at the midpoint of another relative’s home. Standing there and looking around, I could see Kamikochi and all the mountains and rice fields surrounding us. I used to love that view. I loved being surrounded by mountains. And so I wanted to live where I could see them. Even from this house, you can see the row of mountains. Look, you see it very clearly today.