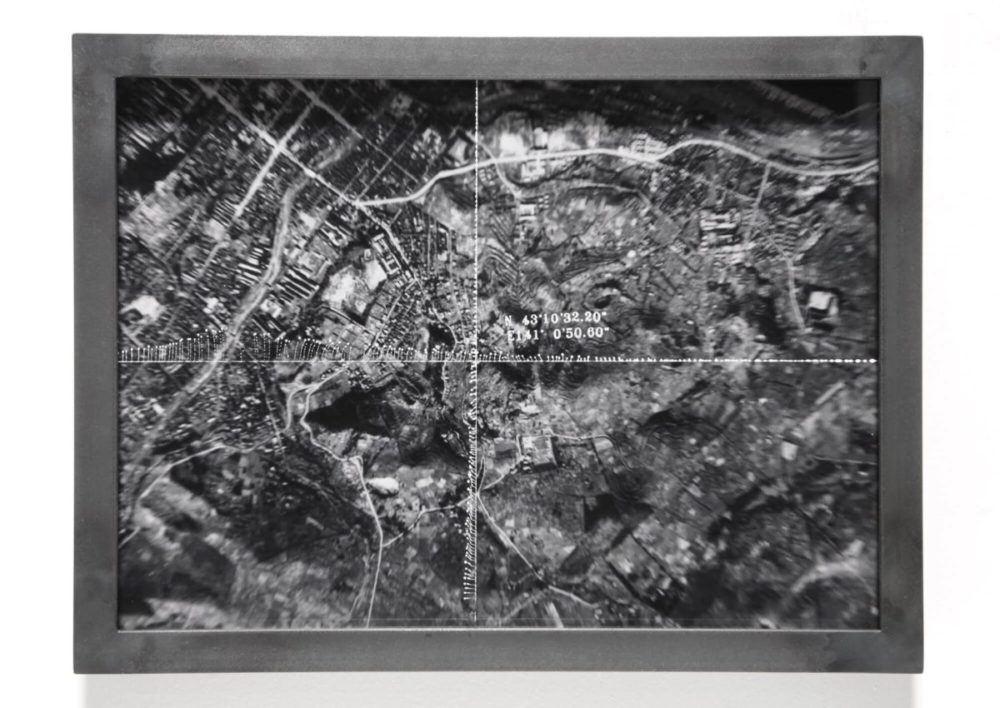 I’m going to be 75. I was born in Otaru.
When I was a child, for a little while I used to learn how to draw. This was when I was in elementary school. The art teacher took us around places to go sketching and in the back mountain was 500 Arhats (the statue of the 500 disciples of Buddha), Ksitigarbhas (statues of a Buddhist monk), 500 of them stood in a row. So we went sketching, and we went there with the teacher. I have the most vivid memories inside my head. He treated me like a daughter, he really looked after me and that’s why I remember so well.
It was after the war so we were all poor, but the teacher didn’t spend money for his milk and instead bought me some paint. I was in my 2nd or 3rd grade of elementary school when we went sketching the 500 Arhats. The teacher told us a quick story about the war. There was no paintbrush and he had to cut off a horsetail. Usually the teacher would never tell us any stories about the war. Perhaps that is why I remember this sketching tour so well.
The teacher was a printmaker and also a junior high school teacher, and after a while in Otaru he became quite famous and he was asked to come to Tokyo, so he took off from Otaru and spread his wings in Tokyo, but when he was still young, only in his 40s or 50s he died, unfortunately.
The teacher had his home base in Otaru, and so his solo exhibition was held here some 7 or 8 years ago. I went there, too. There I found out that he was a prisoner of war in the Soviet Union. I never heard this from him and he never said a word about his experience. I guess he never really wanted to talk about it. And then at the exhibition the same photograph that I have, was there, the photograph of the children who learned how to draw. The photograph was posted on the wall, and of course, I was in the photograph.
Whether The 500 Arhats are still there, I never went back, so I can’t tell, but Otaru was not affected by the war, so I think there are quite a lot of old buildings remaining in the city. Otaru was Hokkaido’s first harbor city and at one time it flourished as the center of Hokkaido. From the sea you could see all the mountain and hills, and from everywhere on top of the hill you could see the harbor and the sea. Otaru has names of places that literary mean sea in Japanese almost everywhere. Does this mean you can see the sea from everywhere? Yes, and it’s that kind of city. I also used to live on top of a hill. After Otaru, I lived in Kushiro and then moved around with the job transfer and now I live in Sapporo where I spend my retirement years, but as I get older and older I think about those long forgotten days.