Tea Talks was implemented during 2-months artist in residency at BijlmAIR, Amsterdam.

BijlmAIR is an artist-in-residence organized by CBK Zuidoost, in collaboration with BRADWOLFF PROJECTS and SMBA, Amsterdam, Netherlands

A research based art project which took place in the Bijlmer neighbourhood of South East Amsterdam which is home to immigrants from over 150 nations. I was intrigued by an article suggesting that it is seldom the case that neighbours in the Bijlmer invite each other in for a cup of tea despite greeting each other and being friendly to each other in public.
Despite what the article says, I decided to get to know my neighbours precisely through communicating with them over a cup of tea, specifically Japanese green tea which I had brought as a symbol of my cultural identity. In exchange I was interested to ask them about the tea from their own homelands. I joined a community event in the area to serve my tea, and there I met five tea-loving neighbours whom I visited at a later date.
In the exhibition I invited these five back in the gallery to hold a tea party, where they discussed about the recipes and they shared their stories with the audience, while everybody could sample each tea. Also exhibited were photographs taken in their living rooms, cups and saucers made with the coordinates of their homelands baked into them, tealeaves, hand written stories and a documentary film. Additionally a project publication with five tea recipes has been issued. 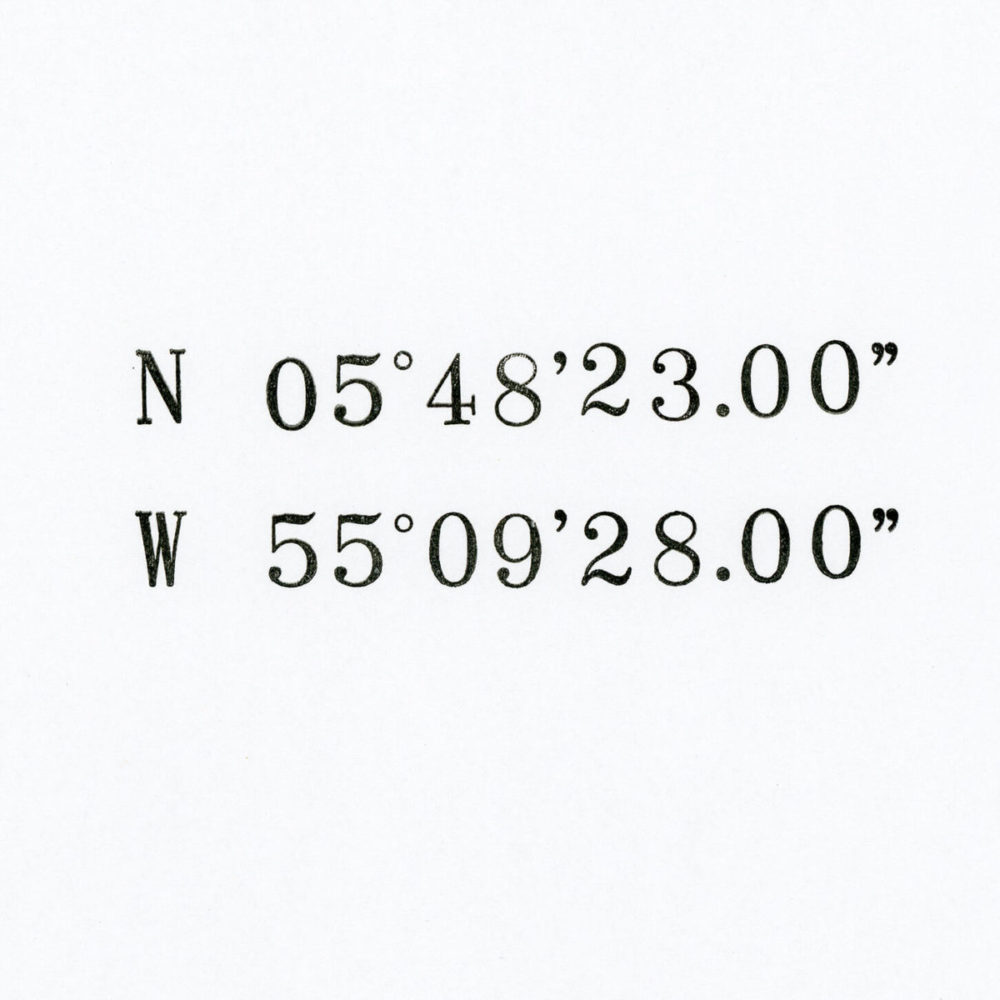 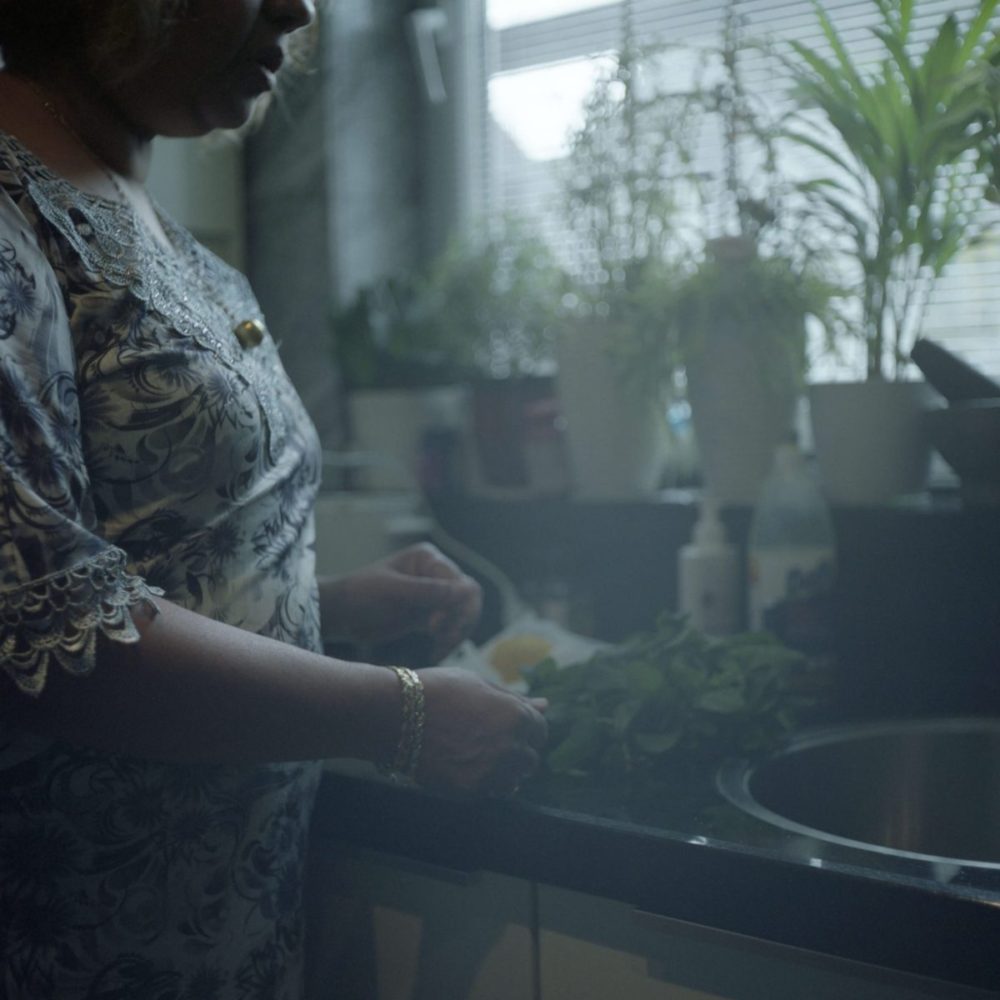 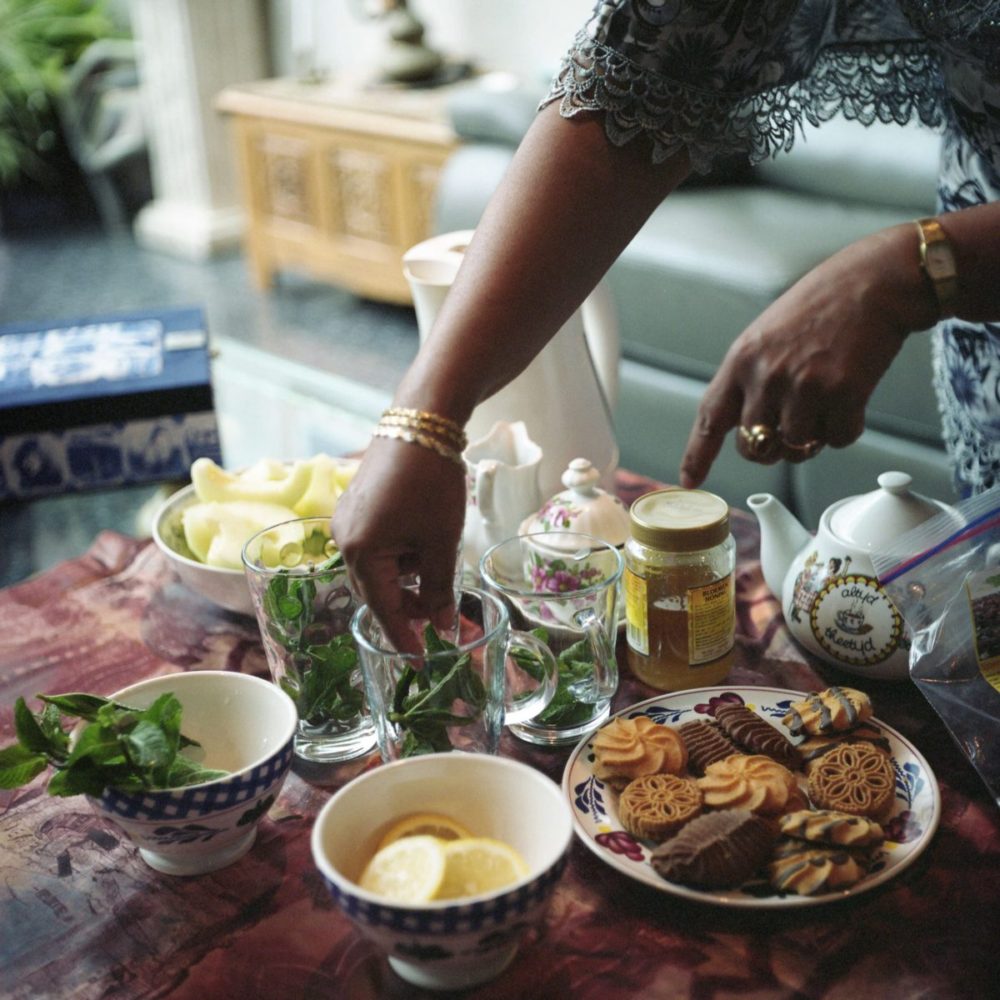 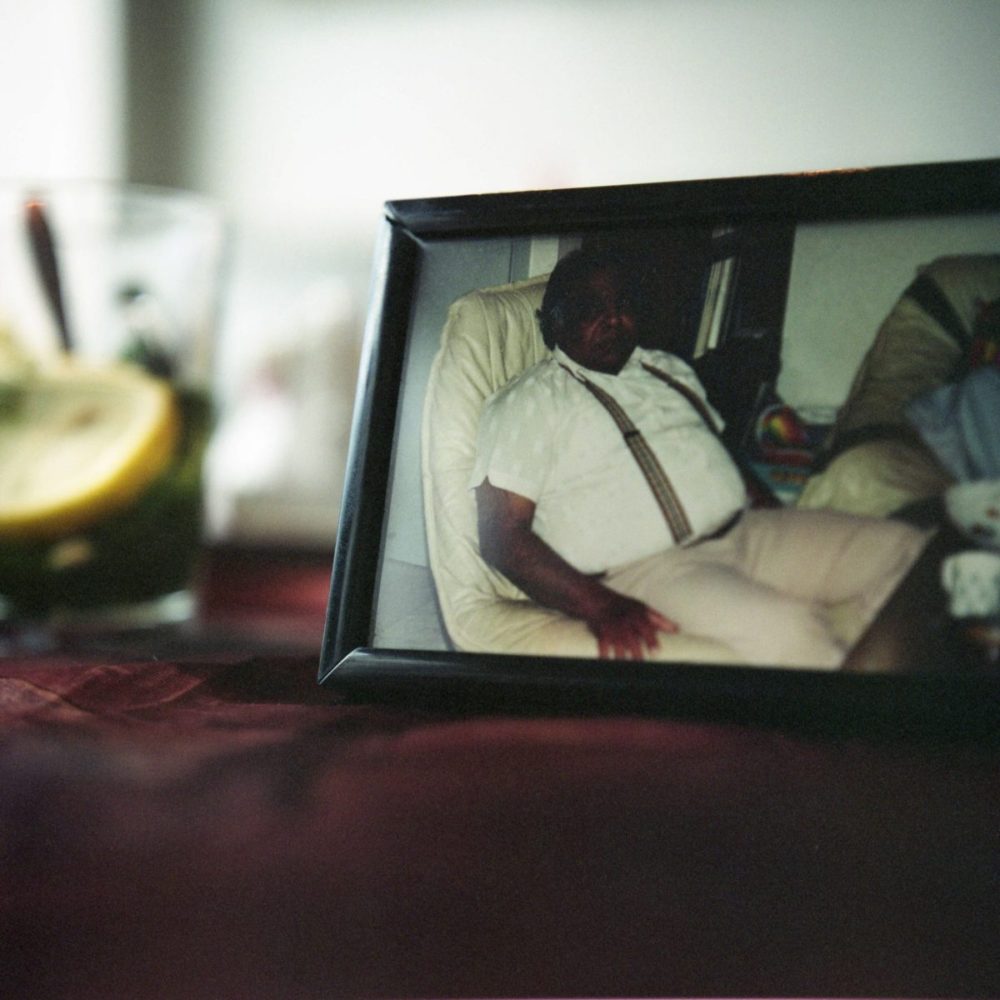 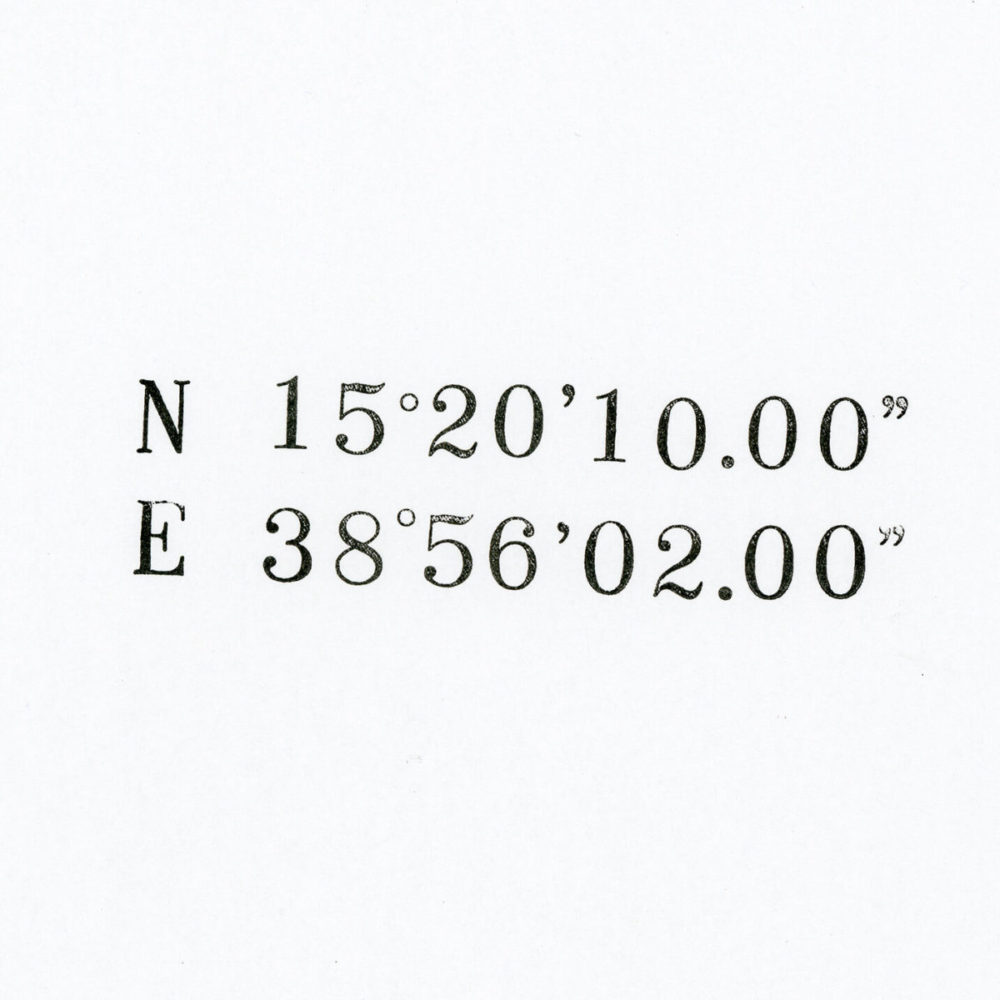 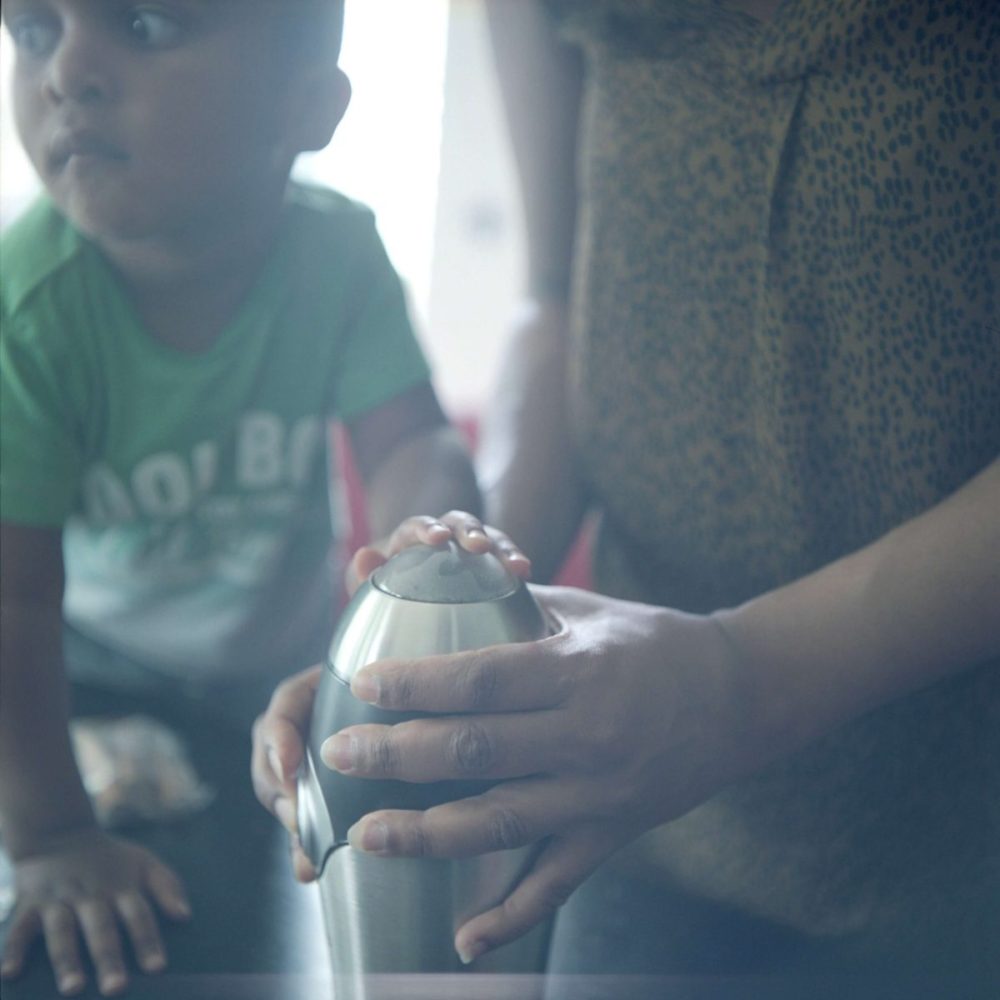 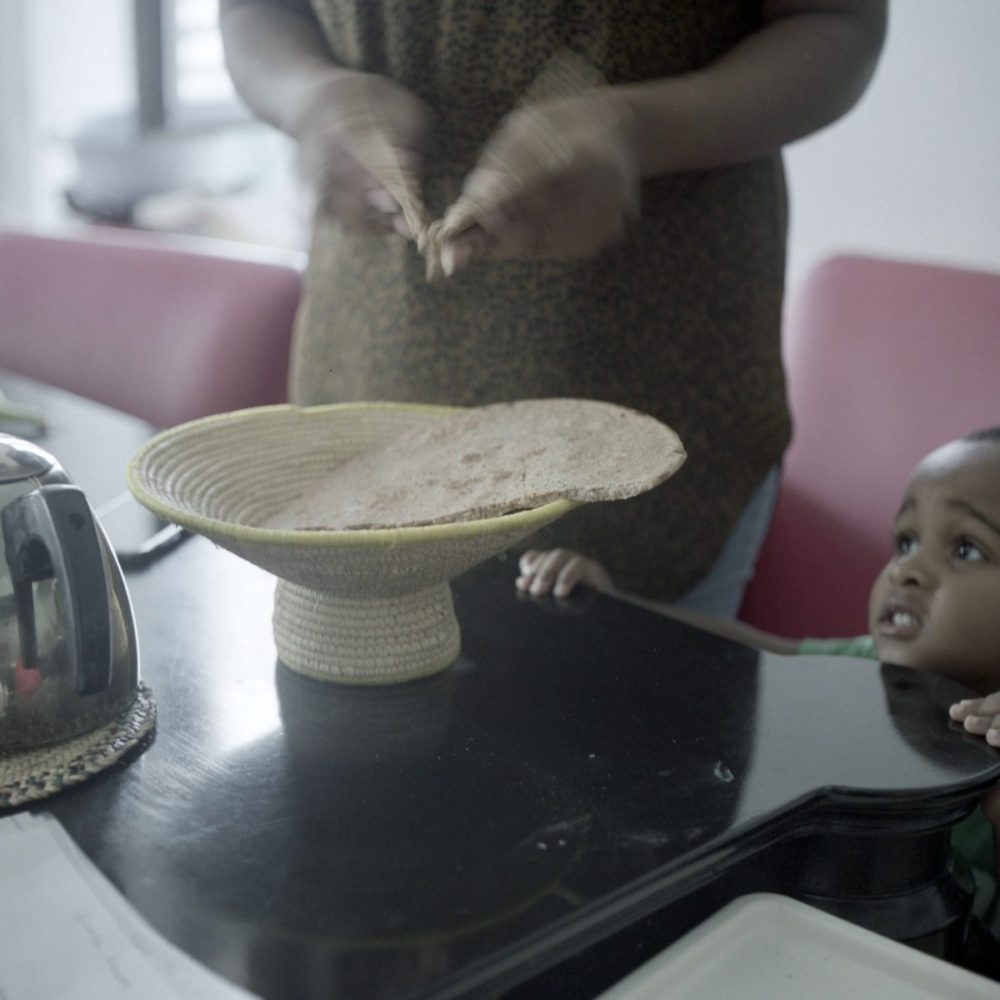 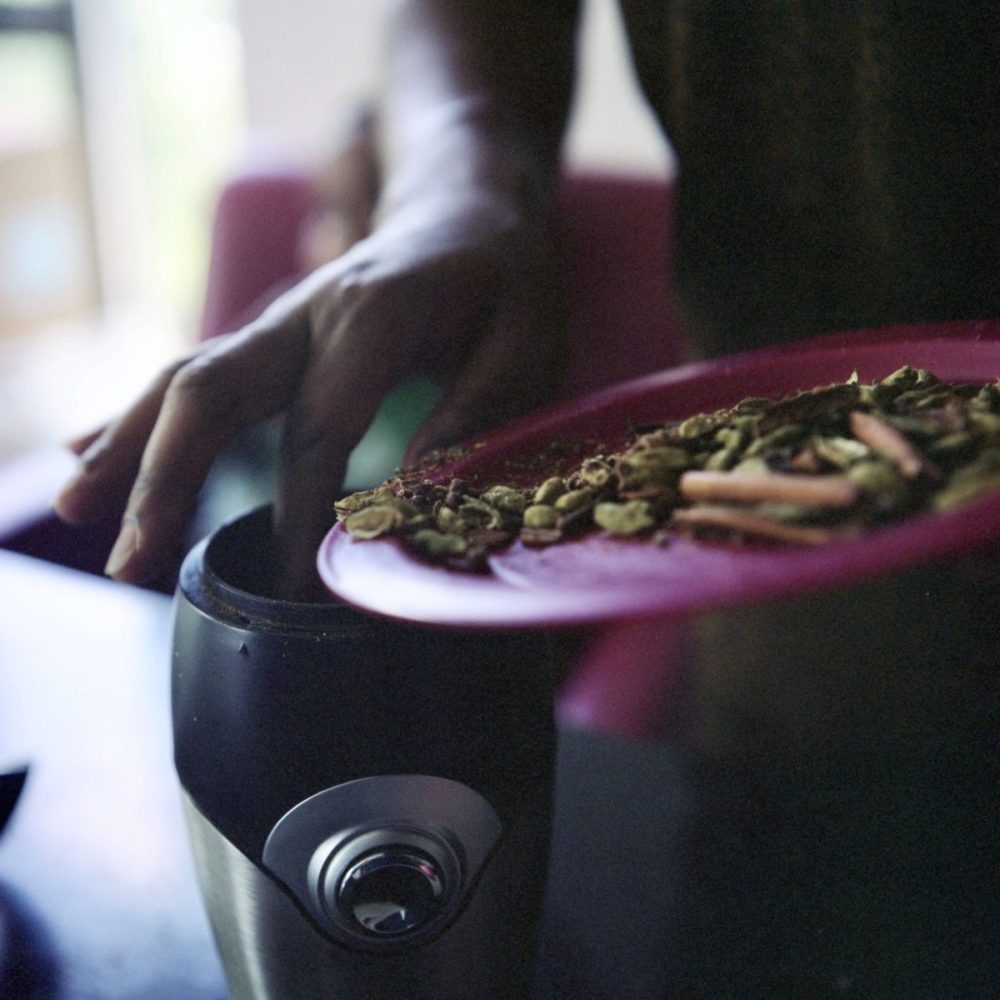 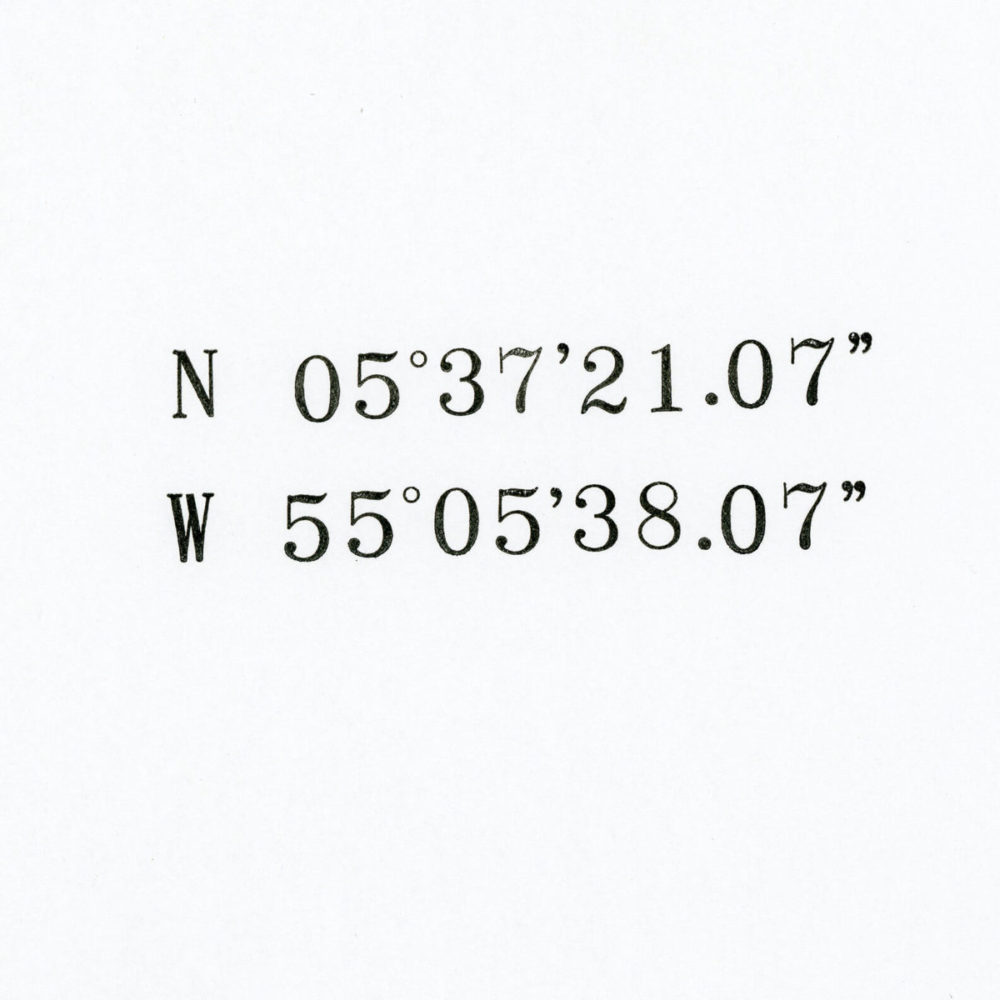 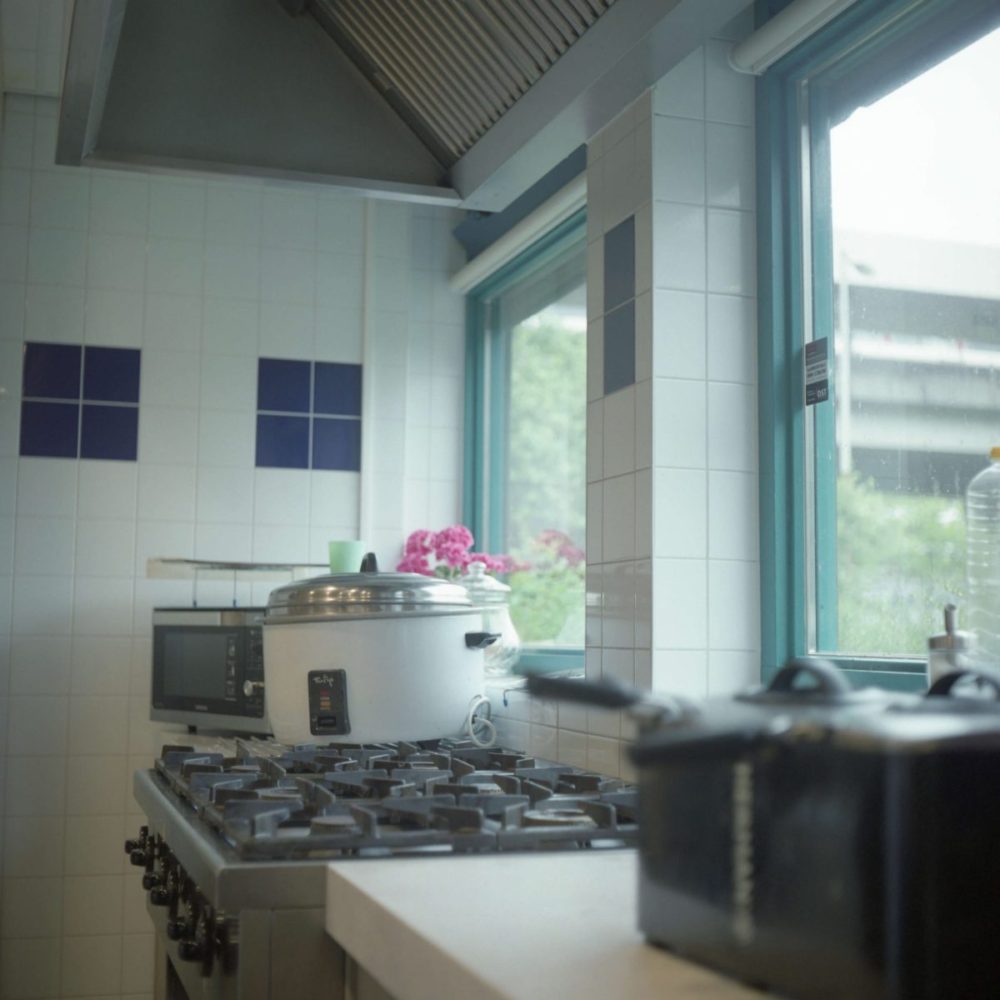 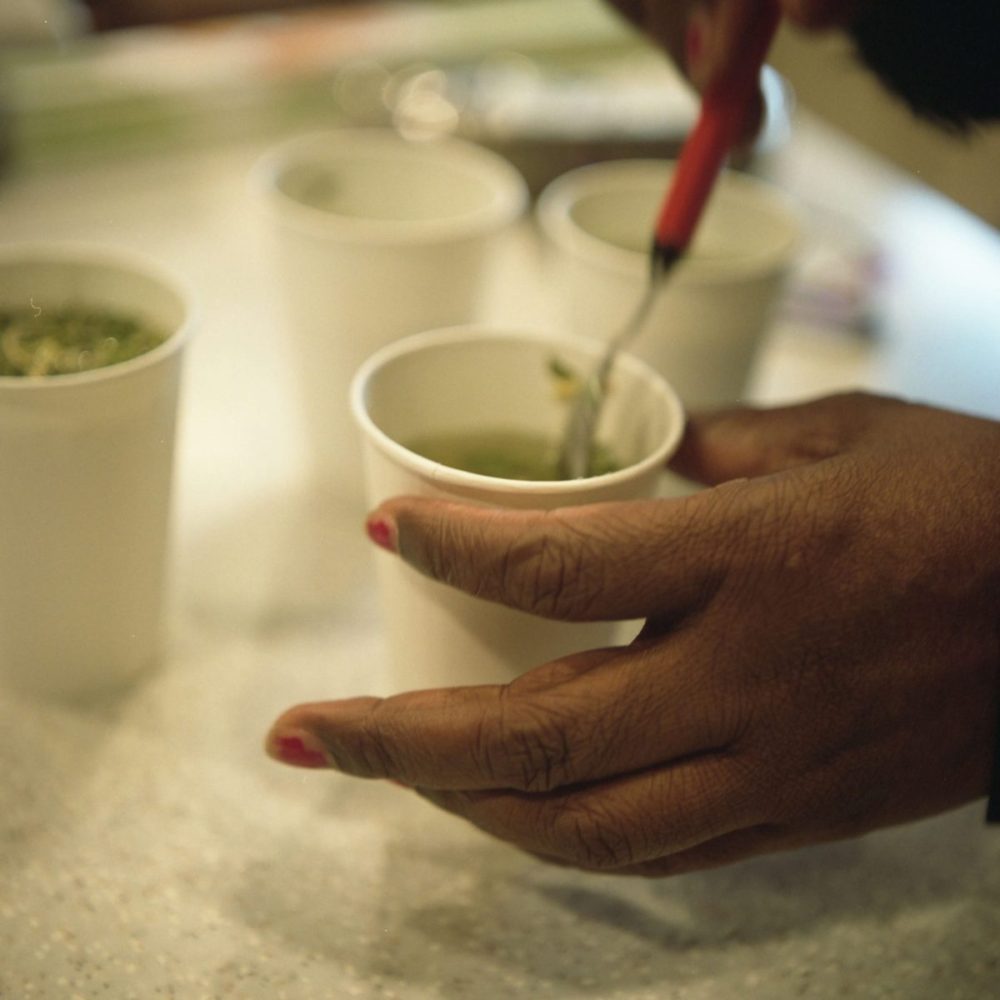 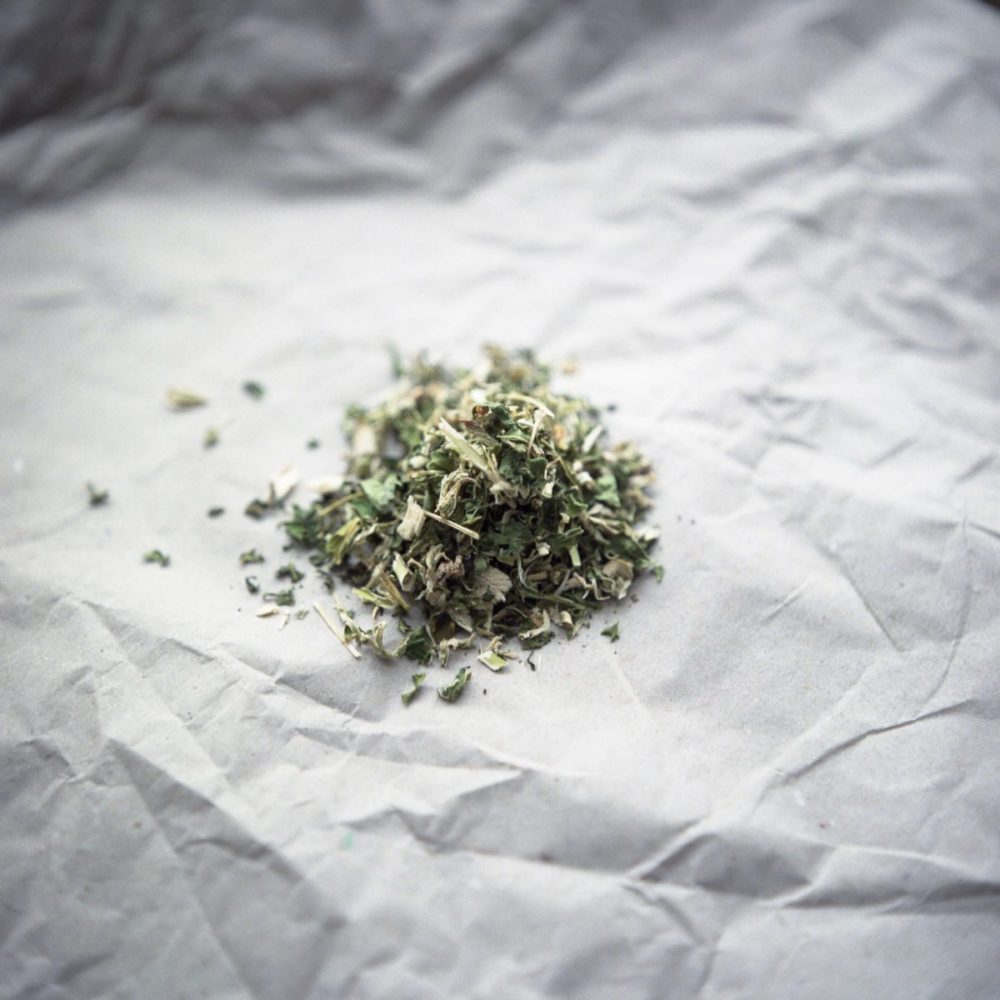 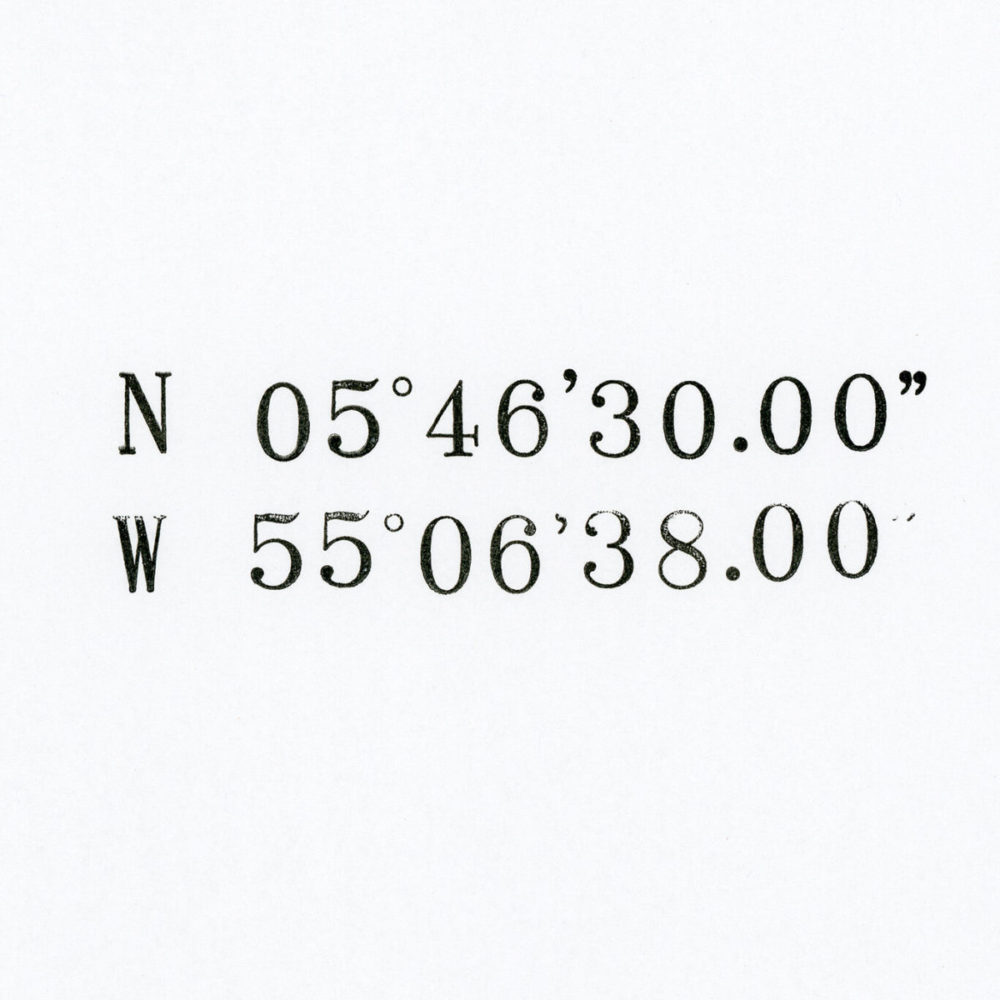 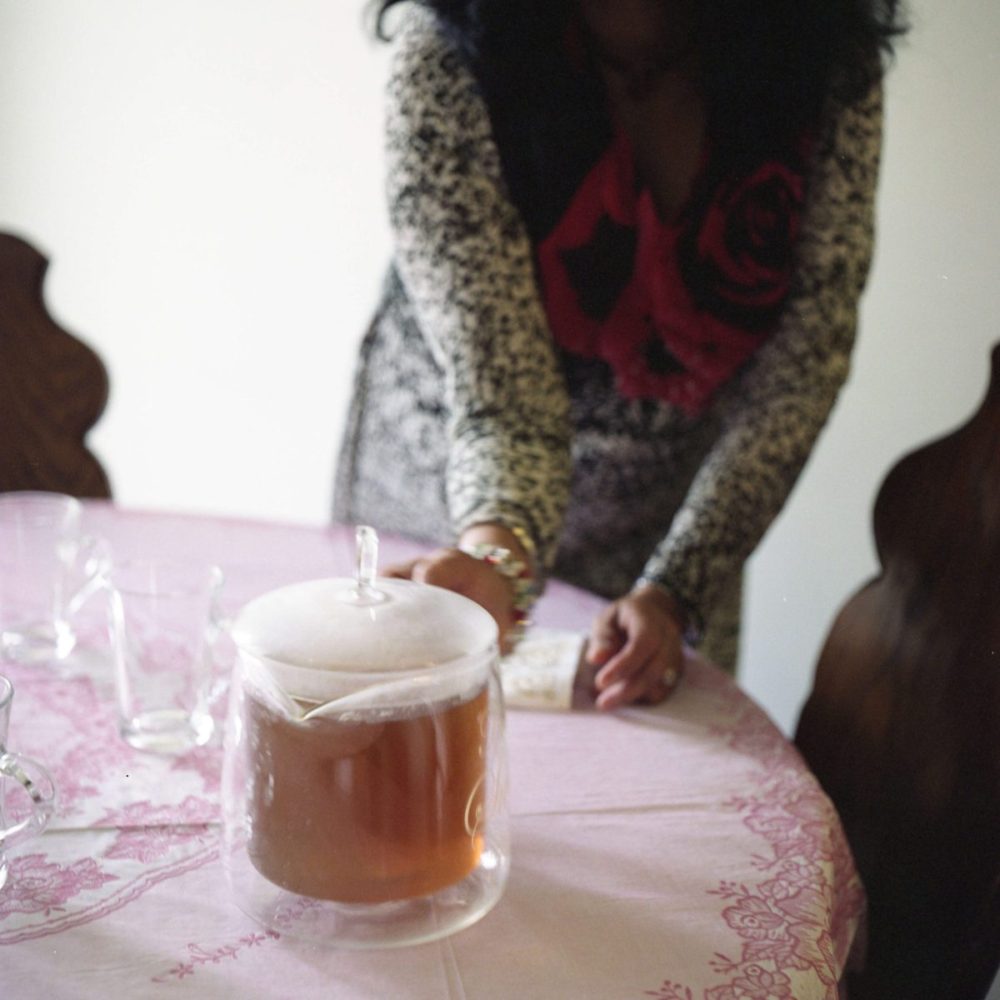 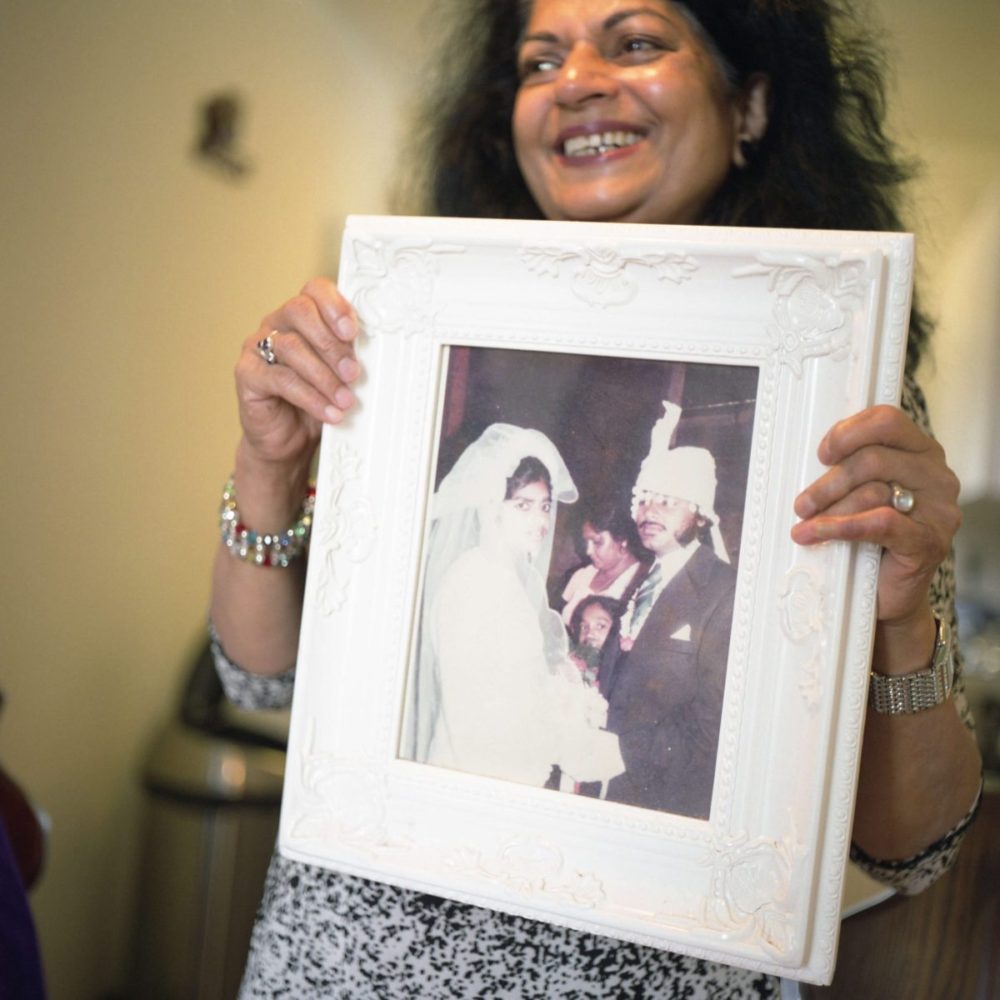 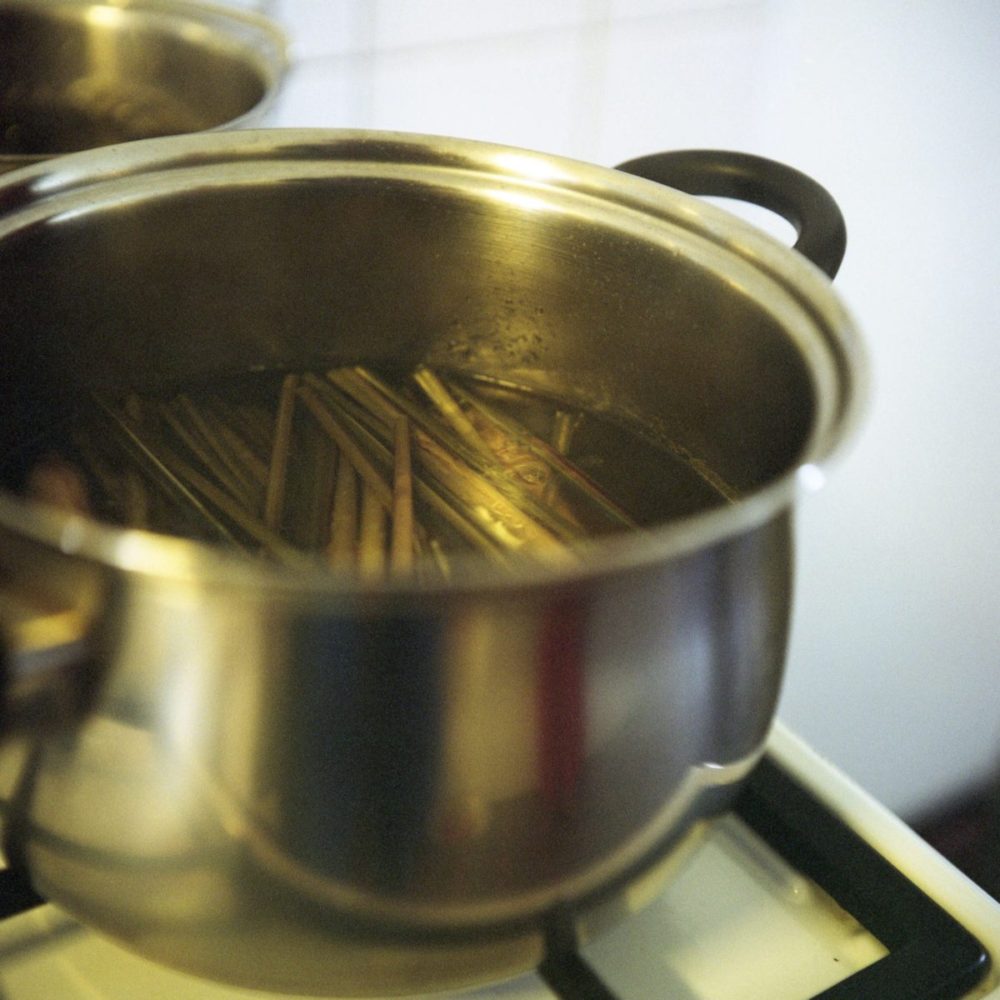 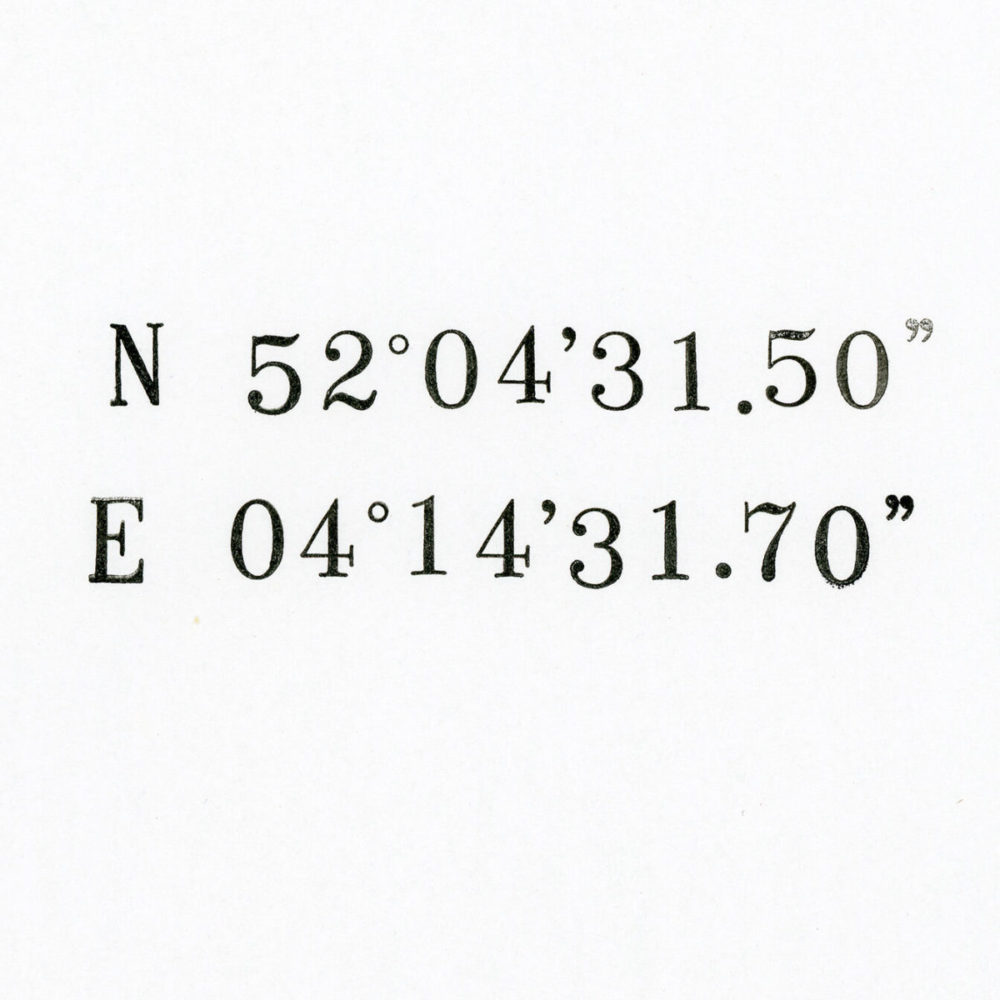 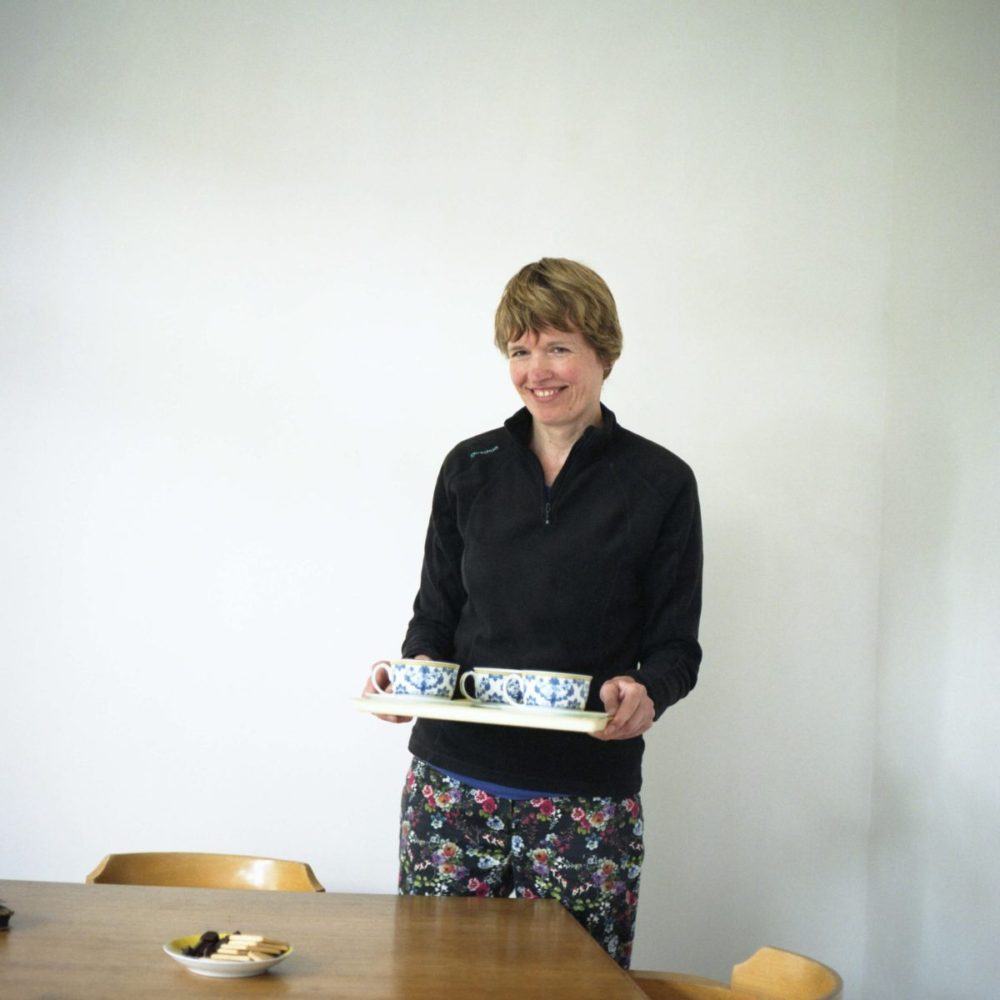 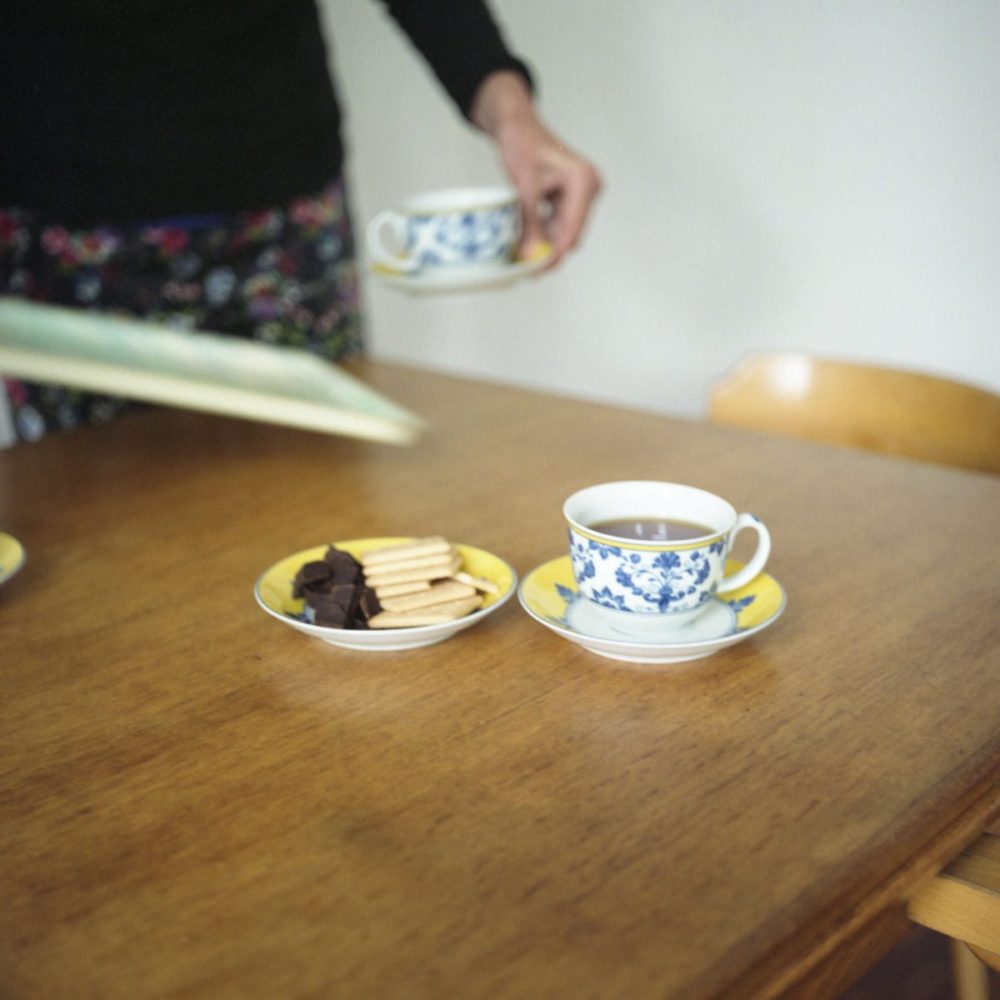 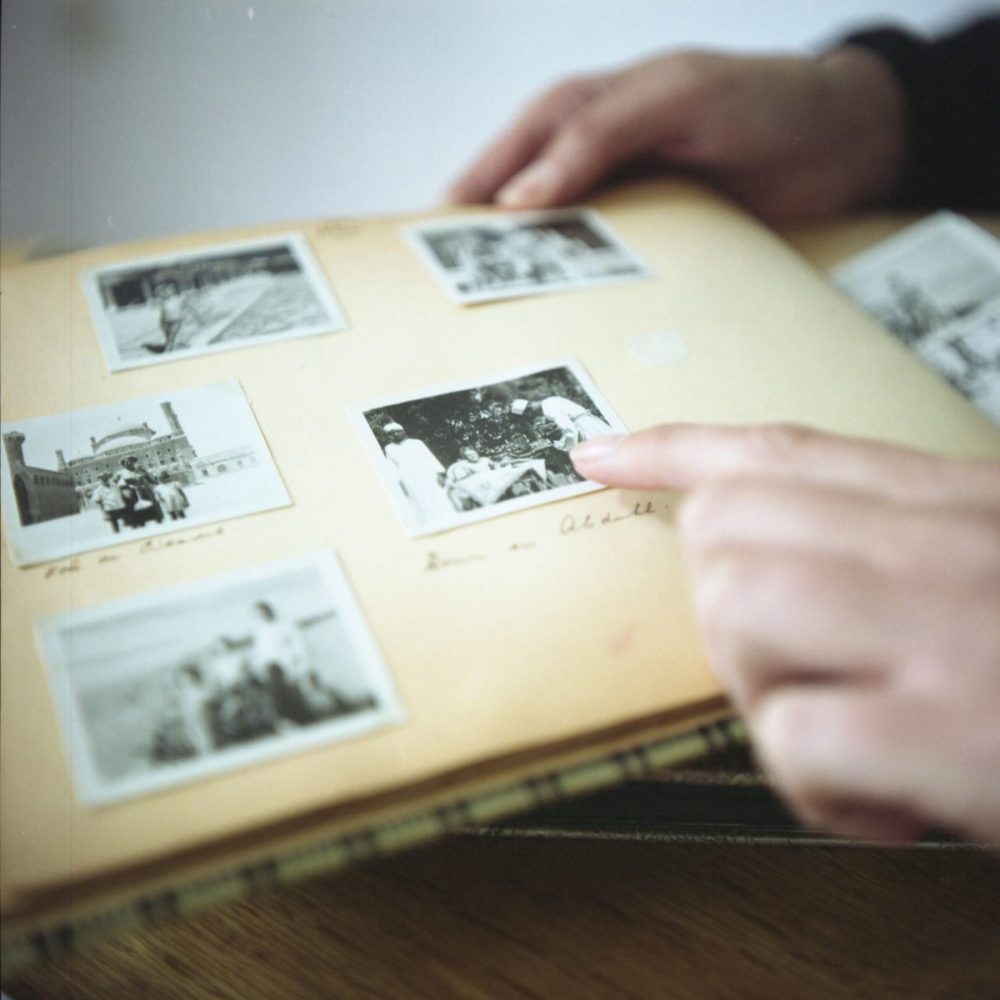